A new research report released by Capital Crowdfund Advisors (CCA) last week sheds encouraging light on how entrepreneurs who crowdfunded have actually fared. In August 2013, CCA interviewed several hundred organizations in North America, Europe and Africa that had completed successful campaigns in an effort to ascertain the answers to four of crowdfunding’s most burning questions:

The new report was sponsored by Ellenoff, Grossman and Schole LLP, one of the most active IPO firms in the U.S. and an organization that’s been highly involved in the advancement of crowdfunding. Research was led by CCA principles Sherwood Niess, Dr. Richard Swart (who brought the findings to my attention this week) and Jason Best.

The team chose respondents at random from a number of popular crowdfund platforms including Kickstarter, Indiegogo, Symbid and several others. None were philanthropic—all responses are from for-profit ventures. It is important to note an inherent bias in the fact that participants voluntarily chose to respond, which would be unlikely to happen in a case that the company’s experience with the crowdfunding model was bad. Also, we should note that none of the cases of debt and equity crowdfunding (as opposed to rewards-based incentives) were U.S. companies, as crowdfund investing in the U.S. is not yet allowed.

But based on what we know so far, for companies who successfully crowdfund, what can they expect? In this report’s sampling, the average raised across all methods was $107,810 (with a mean of $40,300, as some results were exceptionally large). For an equity raise, the average was even higher, producing the U.S. equivalent of $178,790. In the process, firms sold between 5% and 50% of their companies, with an average of 15%. 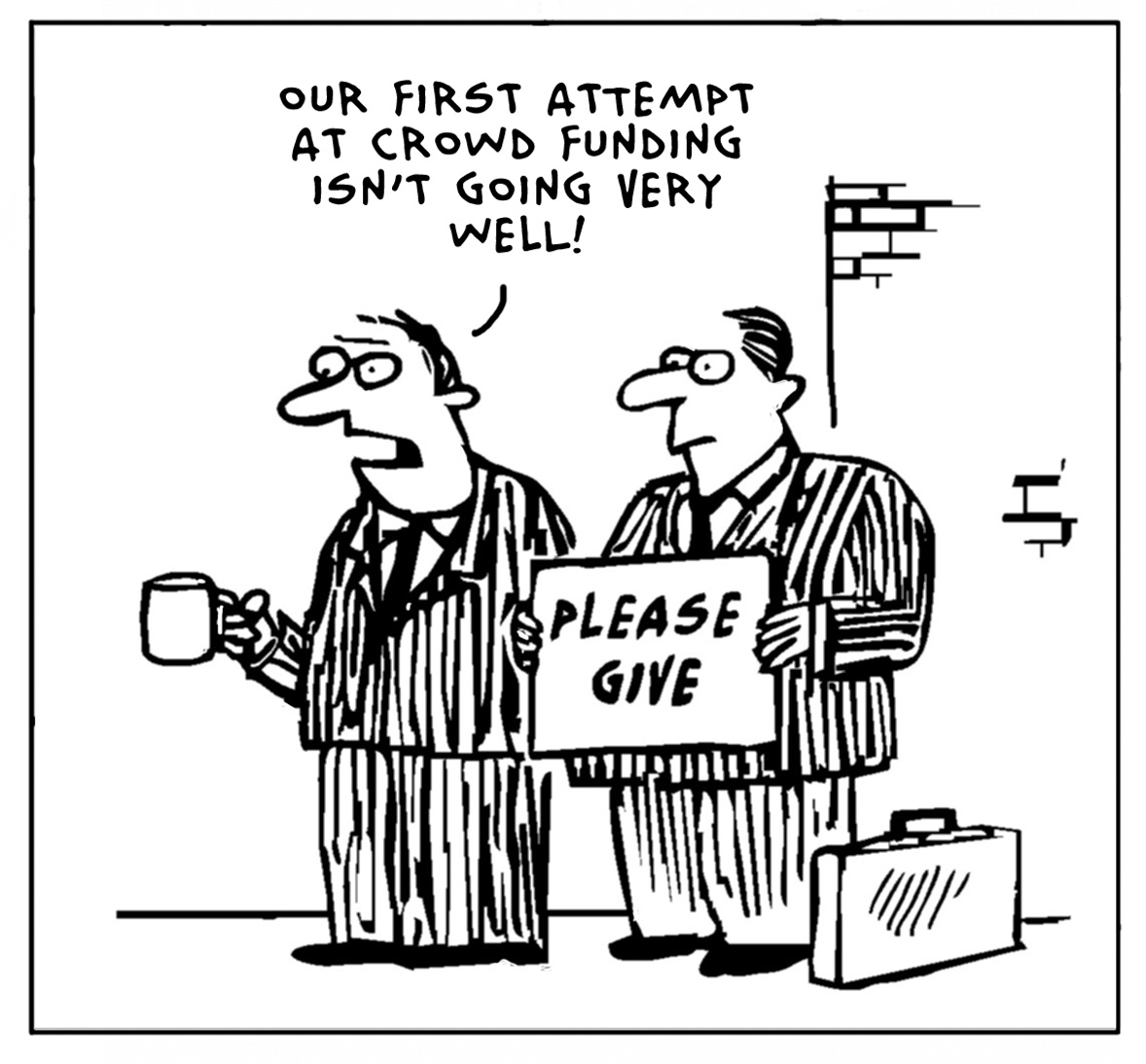 And now, for the answers to crowdfunders’ burning questions, a drumroll please:

These are encouraging perspectives on every point. And while Schuler and many other traditional investors will continue to cast a careful eye on crowdfunded ventures, for a growing number of traditional VCs, their willingness to invest in crowdfunded businesses is increasingly good. CCA promises additional research in the coming months. Readers can download a copy of the new report here.

The ROI Of Crowdfunding